This article on Nüshu intrigues me. 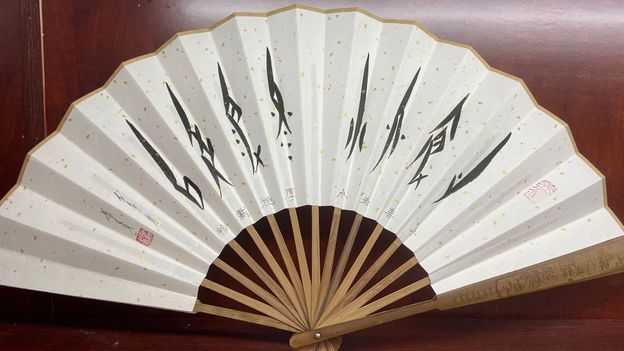 Especially with regard to my game "Familiar".

One of the key elements of that game is the idea that there are books scattered around the world filled with arcane knowledge that might be capable of awakening individuals into the mysteries of magic. Familiars are creatures of the spirit world who manifest in the physical world to act as magical catalysts, and for much of human history the majority of them have been drawn to powerful people who could make a substantial difference to the societies around them. In recent history, more familiars have seen the error of this, realising that the powerful have little desire to change the world because they already have power and tend to be complacent.

It's the underdogs, the victimised, and the downtrodden who have the strongest desire for change.

It's a language like this that could feasibly hold the keys to a form of mystical awakening, and a group of familiars who have kept its secrets hidden from the historically powerful groups who might have tried to eliminate it.

I really need to get back to work on that game...

Here's something I've been working on...inspired by the recent work of  +Dyson Logos . (Awesome, I can stick google+ links in my blog posts now.) Click the image for a larger view, or to download it.
Read more

This tutorial looks at a few techniques for depicting more natural terrain; forests, cliffs, and beaches. It also shows how cartographers can start to develop their own style with the tutorial techniques presented. In this way we see two methods for shading forested areas, and a new technique for rendering water (especially suitable to beaches). For those who read through the tutorial, and wonder what I mean when I say "dyson hatching" have a look at the mapping tutorial by Dyson Logos connected through this link .
Read more

Based on a request from a reader, we move back to the urban environment. This time focusing on a variety of roof types, and how they might be depicted in a map. A lot of fantasy cartographers limit themselves to the outlines of buildings when they draw maps for their towns, but I find that adding in roof lines creates a sense of depth and detail. I could easily add more detail regarding towns and urban environments, but for the moment this will do...the next few tutorials will move back to nature. I might even get to sewers, catacombs and dungeons eventually.
Read more