Showing posts from September, 2019
Show all

This year, I'm thinking of combining these two lists. First the official one... ...then this unofficial one... We'll see how far it gets.
Post a Comment
Read more 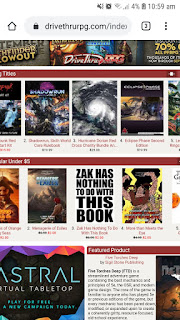 I was amused to see this when I checked the sales of "Beneath the Glass and Steel". I'm amused to see stuff like this from people who once worked closely with the people they are now publicly distancing themselves from. I was just going to leave it as simple amusement until someone referred me to this insightful blog entry . Reading through it raised this scenario to a new level. I won't write more, the linked blog entry says more than enough. In case you're interested, the 'zine has now sold 10 copies.
Post a Comment
Read more

Too far out of the box? 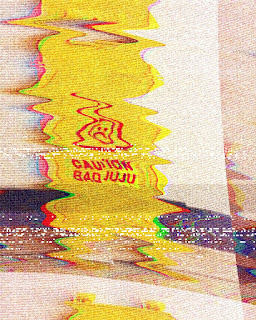 Is it possible to develop a project that's too far out of the box? I know the answer is yes. Is " Beneath the Glass and Steel " too far out of the box? I didn't thnk so. There are plenty of ideas that come out before their time, and there are plenty of ideas that require a bit of extra work to make them useful. The thing about these is that it might just take a little longer for those ideas to see their time, or maybe a bridging tool that helps explain how the new idea is useful... maybe both, maybe it just takes a while before someone creates that bridging tool. I'm not intending to stop with "Beneath the Glass and Steel" yet, I'm hoping that a few more issues will show people it's potential as a game resource. If it still doesn't catch on, then I'll need to move to phase 2... generating that bridging tool myself.    Maybe I'm just overanalysing stuff again.
2 comments
Read more 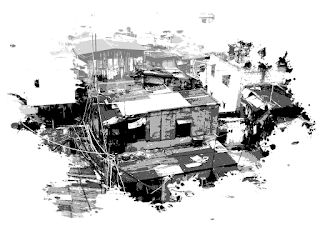 Beneath the Glass and Steel has been live for a day now, and it's sold 6 copies. Not setting the world on fire, but hopefully a few more issues will start seeing some snowballing effects.  There's still a few people interested in contributing, but I'm thinking that higher sales will lure in more of that too. The experiment seems to be going well.
Post a Comment
Read more

Beneath the Glass and Steel - Issue #01  has just gone live on DrivethruRPG, I'm not sure how well it will start selling, but I've generated up an advertising banner for the site, have established a small community of folks who've said they'd be interested in writing articles for future issues, have sent copies out to the regular reviewers on OBS (even though that hasn't particularly generated any positive outcomes in the past) and have generally done what I can to get the word out across my various social media presences. I'm hoping that the current groundswell of supprt for Cyberpunk 2077 will translate into a few sales, which in turn will cascade across my other products... but now it's just the waiting game.
Post a Comment
Read more 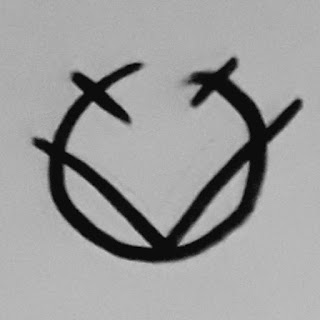 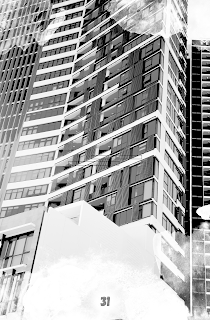 How BG&S ties in to other projects

September 15, 2019
I still want to do work on The Law and Walkabout, but I have this nasty habit of changing my plans mid-stream. Often not delierately, often it's just an evolutionary offshoot fro one direction to something a bit tangential, then a slightly new course correction that seems unrelated to the original plan unless you're able to see the flow of logic in my head. The thing about this new BG&S 'zine is that its directly meant to provide a source of in-world data for players in a game of The Law... but I want it to be more useful that just a supplement for my own game. There are a range of great 'zines and sources for the OSR movement, but they have the advantage that they're all basically clones of the same basic concepts. A single stat block might be appropriate for a dozen (or more) different games. In trying to generate the same sort of concept for assorted cyberpunk games, there needs to be a minimal connection to specific game mechanisms of play. That basically
Post a Comment
Read more

Images of the Sprawl

Here's what I've been working on as images for the for the new 'zine. I'll probably throw together half a dozen in this style for every issue because it only takes half an hour or so to generate each one, and for the most part they're derived from freely accessive creative commons sources. In much the same way that I'll be calling on other authors to help flesh out the 'zine, I'll probably be drawing on a few other illustrators for the project too. One of those illustrators will probably be Chris Tamm, who runs the blog Elfmaids and Octopi , and who I've mentioned previously for his Planet Psychon stuff. He does some great lo-fi stuff that really fits the aesthetic I'm going for here. Besides, he's been ding it tough for a while, and I just want to throw some money his way to help him out.
Post a Comment
Read more 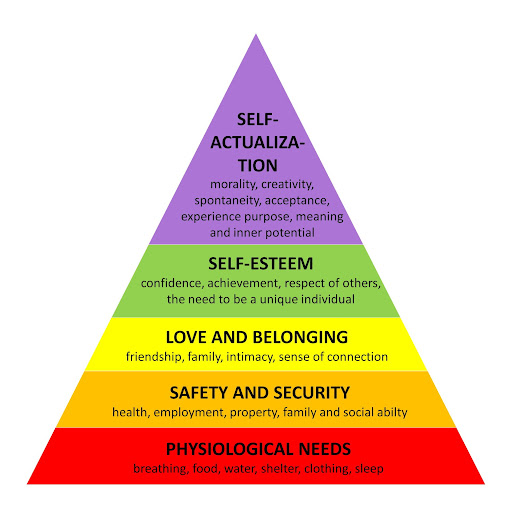 A few folks have started appearing on the BG&S discord server, and that's nice. A few other folks have shared interest from other directions too. A new reading of the DrivethruRPG data indicates almost 70 download via that site, so maybe there's some traction happening after all. I've just spent the last day or so writing a block of text about the essential elements of survival in a cyberunk dystopia, basically structuring it on the Maslow Heirarchy of Needs. The hierarchy is a bit controversial in some circles, but I'm figuring that it's a bit like the Sapir-Whorf hypothesis (when dealing with linguistics). If you use it as a general framework of ideas rather than slavishly and religiously sticking to it, it can function as a useful shorthand to get people on the right page. I didn't really want to go into too much depth with this... but after 1600 words I think it's a little late for that. It certainly goes toward setting the tone for the '
Post a Comment
Read more 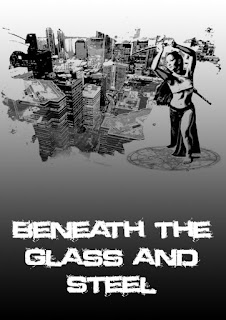 At the time of writing this post, it's been less than 24 hours since I've uploaded the guide to Beneath the Glass and Steel, 40 people have downloaded it from DrivethruRPG, and I've had a few positive comments on various forms of social media. I've also had 29 hits on the previous post here at the blog, where I talked about the product. So I'm figuring that there are probably 80 to 100 people who are aware of the ideas, maybe a quarter of them have actually read through the guidebook. Maybe half of those are actually considering writing something. That still gives about 10 people who haven't yet got in contact with me. It's still early days, and maybe there might be a bit more interest once I get the first issue or two out there. I guess it just means that I'm going to have to write those first few issues myself. We'll see what happens.
Post a Comment
Read more

Beneath the Glass and Steel 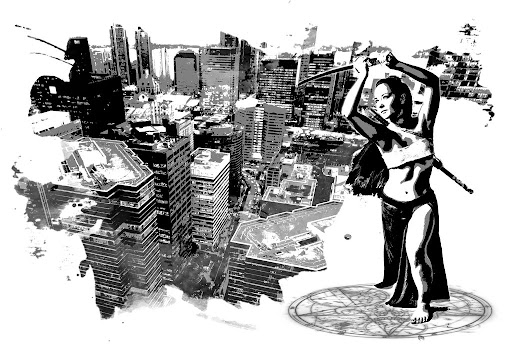 Halfling Caravan Games has done something that I've found to be really interesting. As a part of their Betamaxx system, they've developed a Cthulhu inspired setting and have gathered together a range of authors and artists to contribute to a monthly magazine of weird tales. I've been working on something similar for The Law, and generally any cyberpunk roleplaying game. In order to get everyone on the same page regarding this project, I've developed a guidebook in the same general style that the 'zine will take. Beneath the Glass and Steel - Guide In addition to this, I've created a Discord channel for participants to discuss the project and work together as they submit their ideas to the 'zine. https://discord.gg/ZHvD2HR Like a lot of things that I do under the "Vulpinoid Studios" imprint this is an experiment that may or may not work, but we'll never know if we don't try.
Post a Comment
Read more
More posts