Showing posts from January, 2020
Show all

Slow start (and a Tarot Simulation)

Another year with a slow start for the blog, basically because I've been preparing to move house next week, rehearsing for a local community theatre production, and putting the final touches on the playtest character generation document for Familiar. It's probably going to be another of those years where I end up chasing my tail, only to end up in flux at the end of it... we'll see. As for the game design stuff... The majority of the character generation system for Familiar relies on a five-card tarot spread, but I realise that not everyone has access to a deck of tarot cards. To make things easier, I'm currently looking through online Tarot spread generators, and the closest I've found to what I'm after is here . It's a Celtic Cross spread rather than a five card spread, so I'm trying to find something better...but I'm having a bit of trouble in this regard. There are plenty of Tarot phone apps , so maybe a person could use one of these inste
Post a Comment
Read more 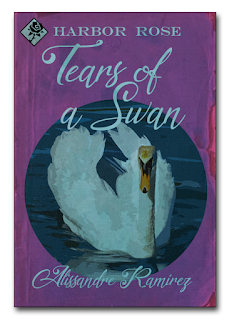 One of the key elements of familiar is that the characters can derive mystical inspiration from all sorts of unexpected sources. One of the other elements is that inspiration and mystical insight comes from assorted texts from all over the world. Why not combine the two ideas? Why not allow some characters to develop insight from sources that most people would simply ignore? Here's a example of something I've been devising... Alissandre Ramirez (1973), Harbour Rose Publishing) This pulp romance novel from the early 1970s was ignored by many in the mystic community for decades. A product of it’s time, it tells the story of an abused mistress and a neglected wife who join forces against the successful advertising executive at the centre of their two lives. Willing to do whatever it takes to teach him a lesson, they suffer injuries and humiliation before delivering justice in the final chapters. It was only the transcendence of several suburban housewives that led
Post a Comment
Read more 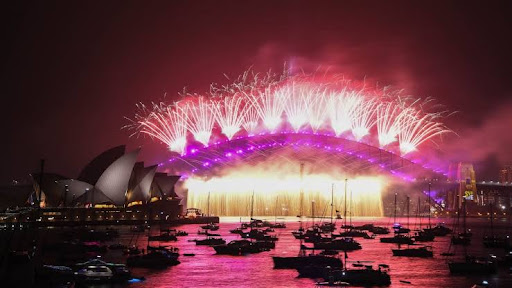 A new year brings a chance to work on new projects, or at least bring fresh ideas, while reflecting on what may or may not have worked in the past. (Yes, even though half the country is on fire, Sydney still had fireworks) It also brings the opportunity to think about things that have been learned over the year. Something interesting came to my attention yesterday. In 2019, I had my first year as a teacher. During this time, I mat some great students in a rural community who haven't had the some opportunities that city kids get. Many of these kids have great potential, and many of them are really smart, some of them are gamers. One of the kids who I've come to know pretty well lives on a farm of 150 acres, his parents are often away, problems with government bureaucracy and climate change have led them to not have enough water to irrigate crops, so he has basically been living thirty kilometres out of town with no transport to get into town, looking after the surviving
Post a Comment
Read more
More posts