Showing posts from June, 2019
Show all

June 20, 2019
For years I've used books from Osprey as sources of data for my RPGs, do it's interesting to see that they are branching out to develop their own games . After seeing what they did with miniatures gaming, and particularly Frostgrave, I'm a little excited about this. I hope it all works out for them, and based on some of the names I've seen associated with the project I'm expecting good things.
Post a Comment
Read more 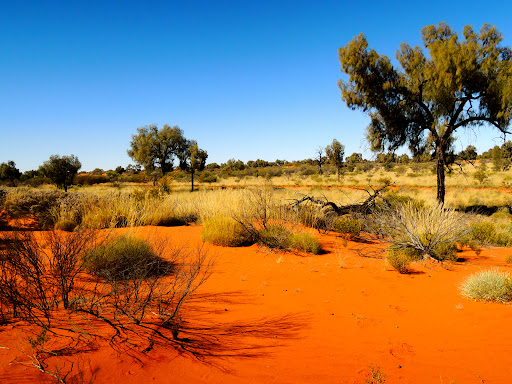 During each phase of a character's development, the player rolls 6 dice (first d4s, then d6s, then d8s, then d10s). If the players rolls doubles, triples, or no matching dice at all, this reveals something special about the character's past and prompts the player to ask one of the other players to fill in the blanks. Since players are rolling 6 d4s during the first phase of development, they will always rolls multiples of some type, as they get older and the dice get larger, the chance of rolling multiples is reduced, and the chance of no matching dice is gradually increased. No multiples of any kind If you roll the six dice and none of the die results match any of the others, a catastrophe has hit your life. Roll another die of the same type just rolled, the outcome of this die determines the nature of the incident that has occurred. Roll Incident   1 Your entire family and settlement has been wiped out. All sign
Post a Comment
Read more

When defining a character's parents, or when choosing the people a character identifies with, a culture is important. Each culture has common abilities that reflect the types of things normally associated with this group of people, there are also commonly associated attributes and occupations, a pair of attributes that tend to be more developed among this group of people, and an edge that these people are often known to possess. Not all people belonging to culture share these traits, they are simply more common among this community than they might be elsewhere. When a character goes through the introductory phases of their life, they may freely choose abilities from their identified community, and if a character has links to multiple communities they may choose from each of them. Cultures Attributes Abilities Edge Occupations Scavenger [Ph / Me] Analyse, Appraise*, Assault, Break, Comprehend*, Jury Rig
Post a Comment
Read more
More posts