Showing posts from June, 2018
Show all

Bring Your Own Miniatures 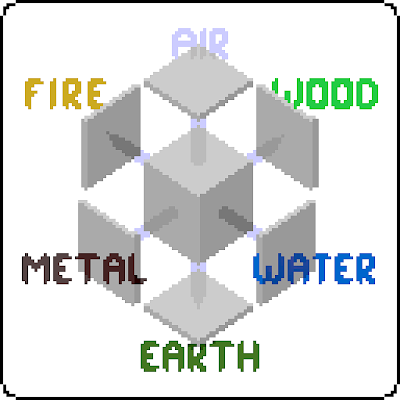 I've long had an idea for a basic miniatures game, aiming back to the origins of roleplaying games. This would be a game where each player controls a single miniature, and maybe a couple of their henchmen. They collaboratively, or even competitively, explore an underground environment that is revealed through the course of play. I've been playing with some concept sketches along these lines today. The aim will be to get the character and team generation rules onto a single sheet of paper, all the basic rules for session play onto a single side of a sheet, and all the rules for trading with the merchant and upgrading the character on the other side of the page. The character sheet will take half a page, with the remainder filled out using 4 henchmen stat blocks each basically taking up an eighth of a page (where most character will have at most 2-3 henchmen). The basic idea behind the numbers derives from the Confrontation miniatures game, where damage rolls
Post a Comment
Read more 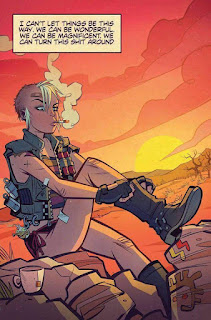 It's one thing to say stuff needs to be changed... it's another to actually step up and offer assistance in that change. I'm not in the US, so I can't go to protests or anything like that, but as a white guy who wants to see some positive change in the world for all people, I feel that it is right to help out when and where I can. So, I've donated a couple of products to Steve Trustrum's " Reuniting Families Charity Bundle "... currently sitting at over $600 worth of products, for $29.99 There's some good stuff in the bundle, and it's for a good cause, so go and check it out.
Post a Comment
Read more

Keep up the good work 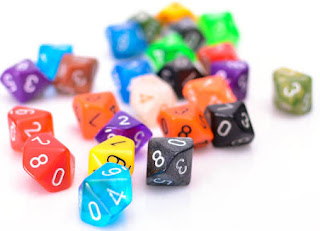 I've noticed over the last cpuple of days that I've been getting messages on Facebook and private shares on G+ about some really interesting games in development from various parts of the community. Old-style traditional games (I'm not going to say OSR, instead I'd be more inclined to say heartbreakers and retro-fusion stuff)... new style experimental stuff. I don't know how much I can really say about specifics, but I just wanted to say that it's great to see innovation in so many of these designs and I'm excited to see where they go. As a side note, I definitely want to get back to those "200-Word RPG" reviews, and now that most of my uni work has been completed, I should have time to actually do a few more of them.
Post a Comment
Read more

Notes from the Past 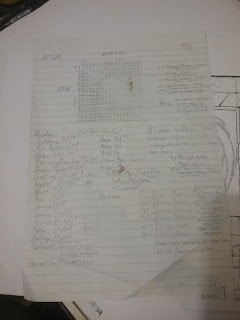 Sometimes I go through my piles of paperwork and find echoes of a current project in a previous incarnation.  Today was one of those times.  I've been toying with a "bring your own miniatures" game of underground exploration; trying to work out whether to make it a new version of my Voidstone Chronicles game.  It probably won't go that way... but it keeps creeping that way.
Post a Comment
Read more

June 23, 2018
So, thinking about the ideas of social justice in a game, trying to develop a meaningful mechanism that generally works from a sociological perspective yet fits in with the existing systems of play... In _The Law_ there are three general types of dice. Attribute dice give the raw potential for characters to succeed, the Rank die is an overview of how competent a character is in general and much agency they have in the world, and situation dice are provided by any equipment or other circumstances that might be brought to bear on a task. I think that the situation die is the most obvious moving part that can be adjusted for the purposes I need. I could have simply added advantages to die rolls, but I think we need something that is both more nuanced and more variable in it's application... sometimes social privilege is obvious, sometimes not so much. This touches on a concept that I've been finding problematic. Is this sort of systemic privilege a purely social thing, or ca
Post a Comment
Read more 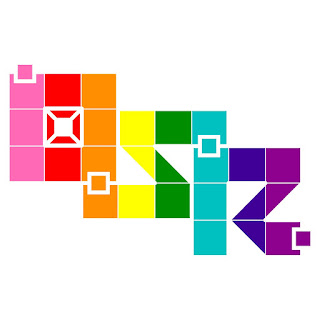 I still have my love hate relationship with the OSR, so today's " controversy " doesn't surprise me. My Facebook feed today has been scattered with people proudly proclaiming to have joined the club of gamers who've been blocked by Zak S. My G+ feed has been scattered with people saying "not all OSR", and providing rationales about how it's only a few bad eggs.  Honestly, I don't know if his whole incident is related to the new podcast involving RPGPundit, and Venger Satanis... who are curiously a pair gamers who court controversy purely because it gets people talking about their nom-de-plumes...  [STOP TO DO SOME RESEARCH] [RESUME] No, actually they look unrelated, there's just a whole heap of OSR related victimhood, and anti-progressive shit going down. It's curious that the OSR has a stance against progress in gaming (tending toward conservative, if not regressive, models of play), and these prominent figures in it
Post a Comment
Read more 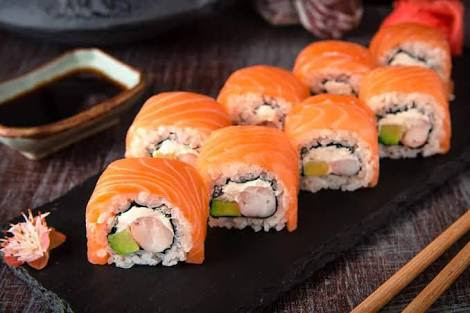 It's been a busy couple of days, and it doesn't look like slowing down any time soon. On Saturday, we had Free RPG Day at Games Paradise. I ran a six player session of The Law, which went reasonably well, but I couldn't help but think of all the players the local designers weren't reaching for various reasons. It wasn't necessarily the location. It was in a game store, the intended destination for gamers looking to experience RPGs, and probably even looking to experience new RPGs. But I think a part of the problem was the lack of profile for Free RPG Day at this time. Most people coming to the store, and to the play area didn't even seem to know about the promotional event. Most had come into our vicinity because we were near the D&D books. Lets round things off to whole numbers... If there were 60 people who came to browse, maybe half of them only looked at D&D stuff, so we're looking at 30 flat out D&D players, 30 others. Of those 30 ot
Post a Comment
Read more 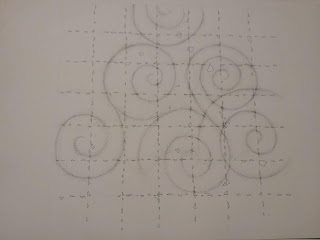 June 12, 2018
This coming weekend, I've put a couple of discounts on some Vulpinoid Studios products over on RPGNow/DrivethruRPG. It's a part of the "Irregular Birthday Sale", where some years I remember to discount stuff, and some years I'm too busy and forget about it. It's also partly a response to Free RPG Day being held on the weekend of my birthday. The first product being discounted this year is The Law, which will have it's PDF reduced to a dollar.  Here's the link.  (It will only be active on the weekend of June 16th-17th, 2018) The second product to be reduced will be the Ghost City Raiders Starter Bundle. This pack of PDFs contains the core rules, ten character types and ten scenarios, with a total individual sale value of $22, it normally sells for $10, but for the weekend will also be marked down to a single dollar. Here's the Ghost City Raiders link. (It will also only be active over this coming weekend) In previous years when I've p
Post a Comment
Read more