July 17, 2015
It's the dawn of the 1980s, between soft rock and disco dominating the commercial radio waves, there are the screaming howls of punk in the alleyways. The Cold War casts a sinister shadow across the world and computers are starting to invade the family home as Atari 2600 game consoles and 8-bit machines that get tuned into the UHF band on the family television. Concorde flies the world at twice the speed of sound, and there is talk of returning to the moon after an absence of manned offworld exploration. 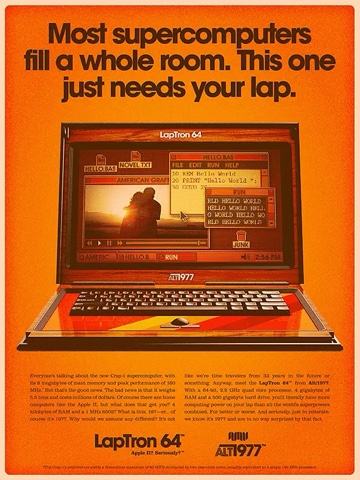 Now imagine that in the shadows, there are technologies of the modern world. In the hands of spies and technowizards, drawing on the future that may be (our reality) and the various futures that might  never come to pass (nuclear apocalypse, 2010 Space Odyssey, Skynet). Remnant eugenic programs enhance potential super soldiers under influence from self-exiled Nazis, state sanctioned Soviets, secretive American facilities, and numerous other nations. 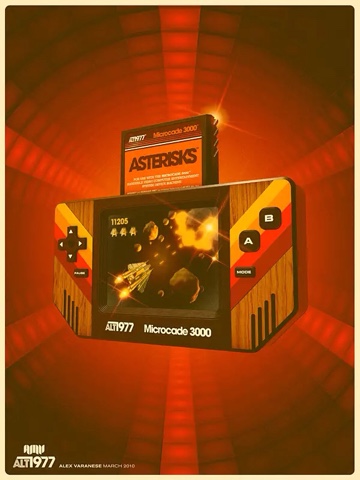 I've wanted to run a game in the Alt-1977 milieux for a while, and I think a James Bond / Kingsman / Technocracy game might just scratch that itch. The basic theory is that the surface world has technology appropriate to the era, coincidental magick is stuff that might be likely to occur and things that occur in movies within the bounds of plausibility, vulgar magick is stuff from our current world like genetic engineering, computers, mobile communications, etc... and things from movies of the era that stretch plausibility too far (eg. terminators, alien visitors, artificial intelligence, etc).

I'm thinking of revising my "Storifying Mage" concepts, and simply apply a modified version of the spheres into my FUBAR game system. One of the key issues with that project was the constraint of using the standard character sheet. If I abandon everything and just use the spheres and magick ideas,  his might work. 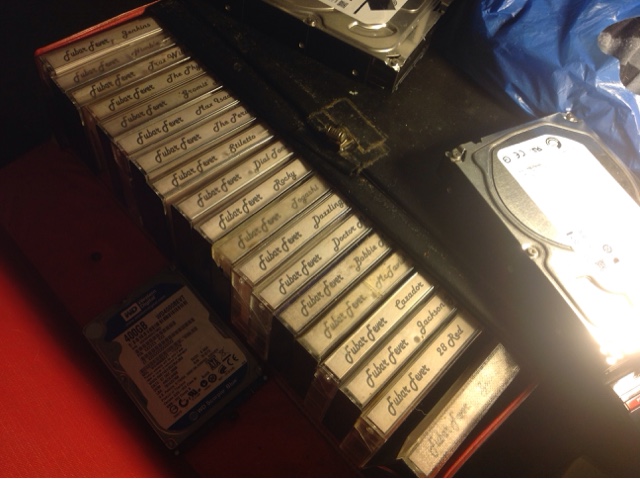 With that in mind, here's 19 characters prepared for a FUBAR session I'll be running at a mini convention tomorrow. With the notion of eugenics, and technocratic genetic manipulation, I'm thinking of an "Orphan Black" styled batch of clones.., as beings that should not be, they exist outside the natural order and this have a propensity for awakening as Mages.

Since FUBAR starts with semi random characters, I've generated up everyone and applied a pair of songs that say something about the character. From the 19 characters, everyone will randomly choose a single character to be an antagonist (added to the Rogues Gallery), then a character that they'll choose for themselves. 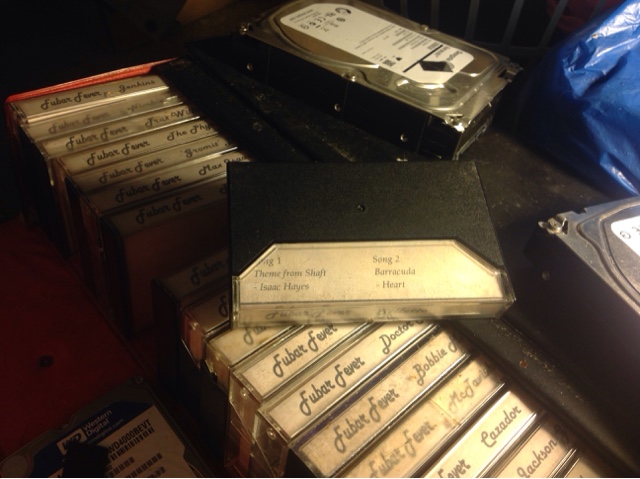 My next post will either reveal a few more preparation details, or be a debrief regarding the convention session.
Design FUBAR Ideas Mage