May 25, 2018
The Dark Places concept is all about mythic strangeness, entities lingering on the edges of consciousness, somewhere between madness, death and dreams. It was never meant to be mapped; and certainly couldn't be contained by mundane 2-dimensional flatness. The setting is a swirling 4-dimensional vortex, constantly in flux, constantly bringing something new, or recycling something old. 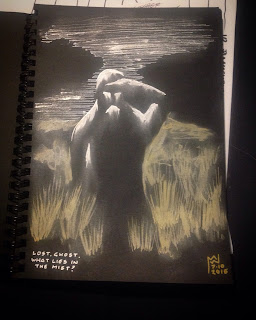 How would adventurers make sense of such a place?

In simple terms, it's only once they stop trying to make sense of everything that they begin to transcend in the grand scheme. Instincts, gut reactions, action for it's own sake, doing things because they need to be done rather than becoming tied up in the hubris of why they are done and the constraining reasons for why they are right.

Yes, there are expected frameworks in the narratives of RPG space. Gamers like maps, they often like a structure, despite the chaos.

For those who watch the new Dr Who, consider the interconnected weaving of timelines between the Doctor and River Song. Everything is out of order. She dies at the beginning, they meet at the end, and she is born somwhere in the middle (along with numerous other encounters along the way). We see everything from the Doctor's temporal perspective, but imagine if we had half a dozen characters encountering one another in an erratic temporal manner, imagine if time and space meant nothing to these character's except within their own frame of reference. We meet Character A in the order of 1, 8, 4, 7, 3, miss a few episodes, 13, 2, miss another episode, 9. But we meet Character B in the order of 6, 9, miss an episode, 10, 4, 1, 2, miss another, 5, 7. Then Character C starts a few episodes in with a dramatic death, before visiting 5, 4, 3, 2,1... basically watching their life unfold in reverse. During one session, Character A is the wise veteran of non-quantum reality while Character B is still green. During another session, Character B is the veteran, while A and C are their apprentices. During a third session, Character C is the mentor to A. During another session, we find out that Character D is the daughter of B, and later than she is the mother of A. Things only get more complicated as further character's are added to the matrix. Storylines only make sense from a single character's point of reference, because the entanglement and interconnectedness of all things renders narrative meaningless beyond this. 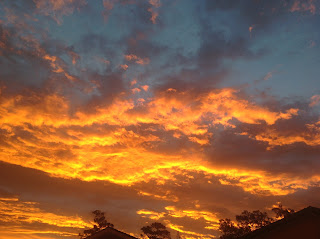 Mapping the physicality of such stories is only marginally easier. Spherical concentric layers like an onion. Each layer fluctuating, with wormhole passages sporadically linking them, sometimes according to regular patterns, sometimes according to inscrutable arcana. Every voyage across the Dark Places will be different, the same passage across assorted realms will NOT exist two times in a row. 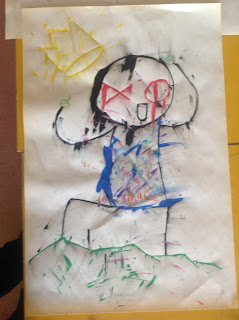 The points to crawl between will vary in their distance from each other, the points may not even be connected at all on the next time you try to travel between them. Every time a journey across the Dark Places occurs, a new map is created, and previous maps are meaningless.
paradigms perceptions