Now that's got my interest...

It's almost like they want to get new people into the hobby, and get people who left them to return. A lot of these ideas seem designed around the idea that not all players want massive armies with 100 figures a side playing battles that take hours to resolve. It goes against the ethos that they've been pushing for years, where the aim has been to push players to buy as many figures, codexs and terrain pieces as possible... an ethos that has driven away most of the players I know who have been struggling to justify expenses on hobby goods when rental and utility prices have been increasing far faster than their wages, and surviving is more important than play diversions. This idea of keeping players interested in the hobby for a lower investment feels like it might be another good move for Games Workshop. 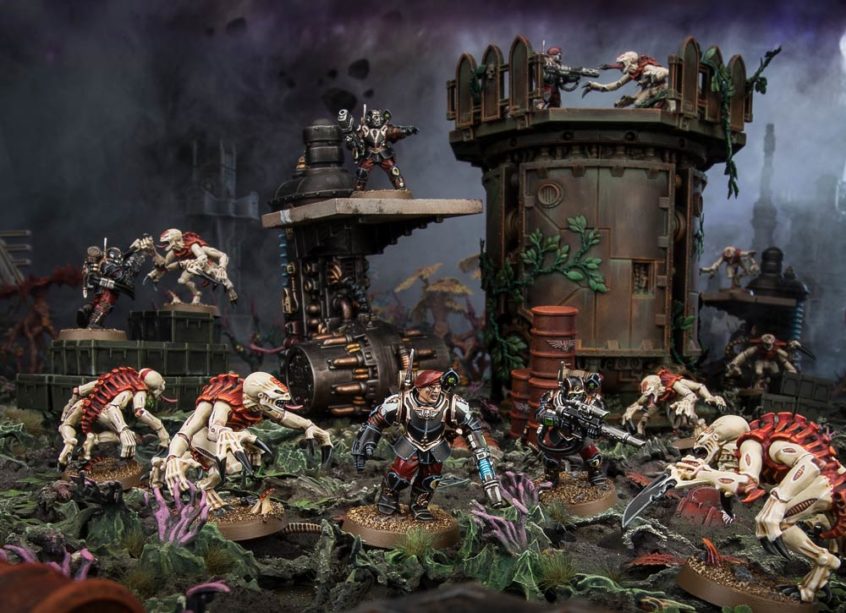 ...all when I've got enough time on my hands to see these things, and not enough money to purchase any of it because I'm waiting on pseudo-government bureaucracy to approve my status as a teacher.
Games Workshop Miniatures Other People's Games