July 06, 2018
I've just spent today writing abilities for "Bring Your Own Miniatures" and I've realised something. I think I've been writing the game in the exact way that I've said I hate. 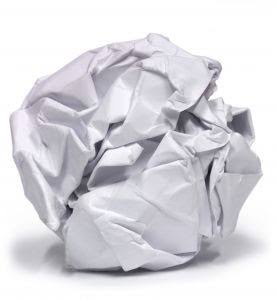 I think I've been designing by exception, creating a series of little rules to cover specific situations rather than my usual game design paradigm of creating a limited set of large sweeping rules that add complexity where they overlap. But the thing is, when I look at most miniatures rule systems, this is exactly how most of them do it.

On the positive side, after discussing the game with some other Aussie designers, I think I've reconciled some of my problems with race and culture for this game. 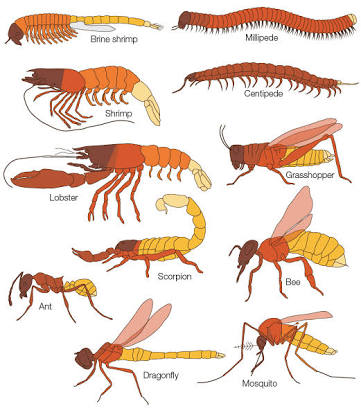 I've looked up the formal dictionary definitions, and something that manifests as a result of genetic input is referred to as simply a "trait", so that's what I'll be using in the game as a name for abilities derived from a character's genetic heritage. Miniatures in the game may be assigned these based on the physical appearance of tne figure, and will include such things as size classes, multiple limbs, wings, etc. Such traits won't be based on the Water attribute at all, but will be purely based on the miniature. As a balancing mechanism, all heroes have 50 gold to fit out their team, and that number will be adjusted based on the traits possessed. This means that figures with obvious disadvantages will be offset by a higher pool of gold, while those with more natural advantages will have less gold to play with.

Since this is a game system where miniatures are brought in from other games, I'm not going to specifically design every possible race and so brave from every setting. The important thing is whether there are mechanical advantages or disadvantages, and how they manifest in play. Regardless of what colour they are, or where they are from (unless it's a high or low gravity environment, or somewhere that has caused genetic diversity), a human is a human. If they've got genetic traits to a degree that they influence game mechanisms, then the game no longer considers them human. It's not perfect, but for the moment it works.

Most differences between humans will be cultural and occupational. These cultures and occupations will be defined by a series of skills that can be chosen by a character. Here I'm thinking that each culture and occupation should have about four of these skills, giving a character a range of 8 skills that they can gain easy access to. Since a character gains as many skills as their Water element score, I'm now working on the idea that a character will need to choose at least half of their skills from this selection, while the remainder may be selected from a general list of skills available to everyone.

Part of the reason for this is to prevent option paralysis. Another part of the reason is because I had started noticing a few skills that seem fine on their own, but could be confusing or overpowered in combination with other skills. Dividing up the skills by suitably thematic concepts, linked to the type of environment where the culture is found, the types of things they value, the technologies and mystic effects they are known for, and similar.

I'm still seeing a problem here with players having too many skills and traits on their characters, and I've often seen people in wargames forgetting to use special rules or advantages their miniatures, so easier to remember is better.

When I look at the miniatures games I've enjoyed over the years (Confrontation, Malifaux, Dofus Arena, Freebooter's Fate), I feel like I'm just underestimating the players out there, but I also want this game to be approachable by newcomers, and casual gamers (or at least that category of people who often collect figures because they enjoy painting them, but often don't play because they get put off by the rules).